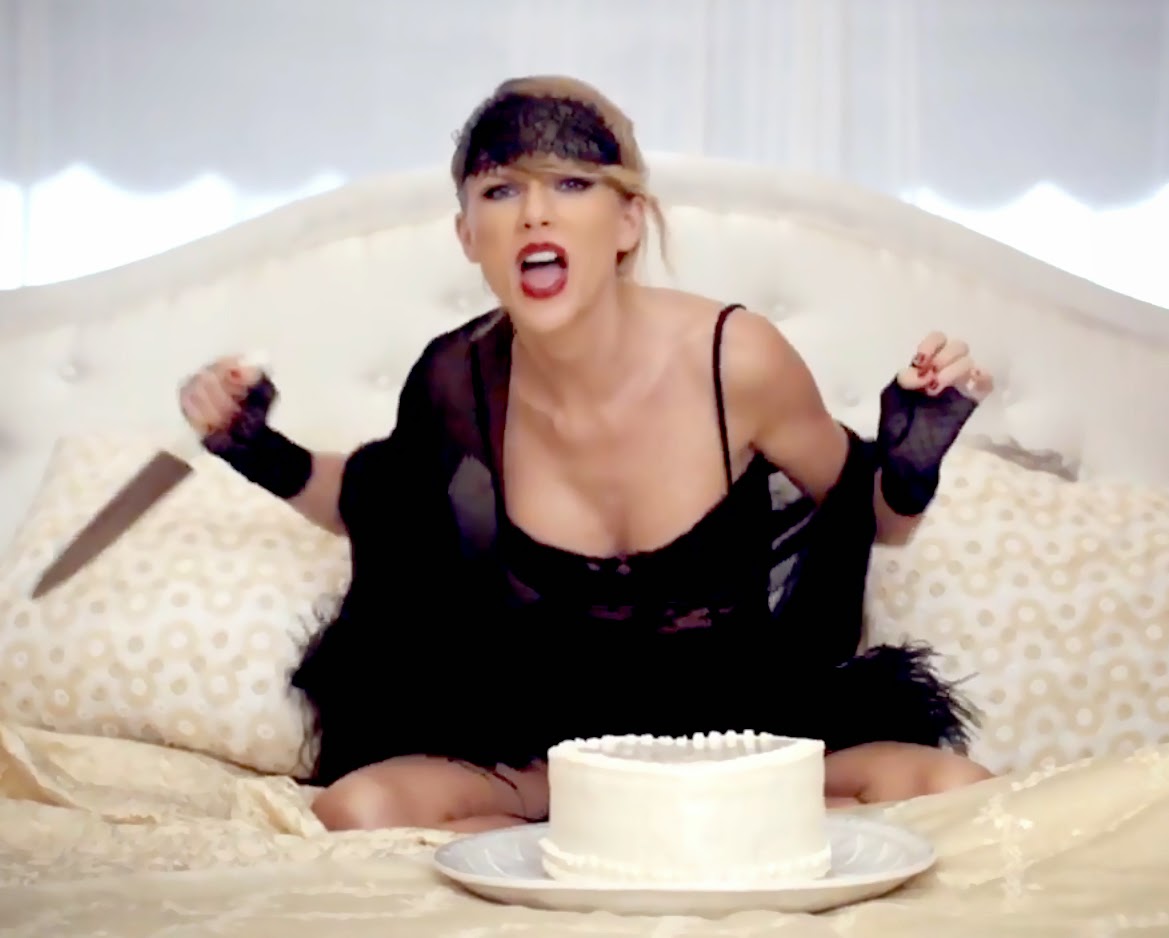 Now we're really hitting our stride.  A knife-wielding Taylor Swift - who this year scored three places on this list - welcomes you to part three of my obsessive four part series.  This portion of the list includes some of the biggest, brightest pop tracks alongside some serious business.  Get ready, and hit play on the 8Tracks mix as you read on.

Read more »
Obsessed Over by Wilde.Dash at 8:26 AM No comments: Links to this post 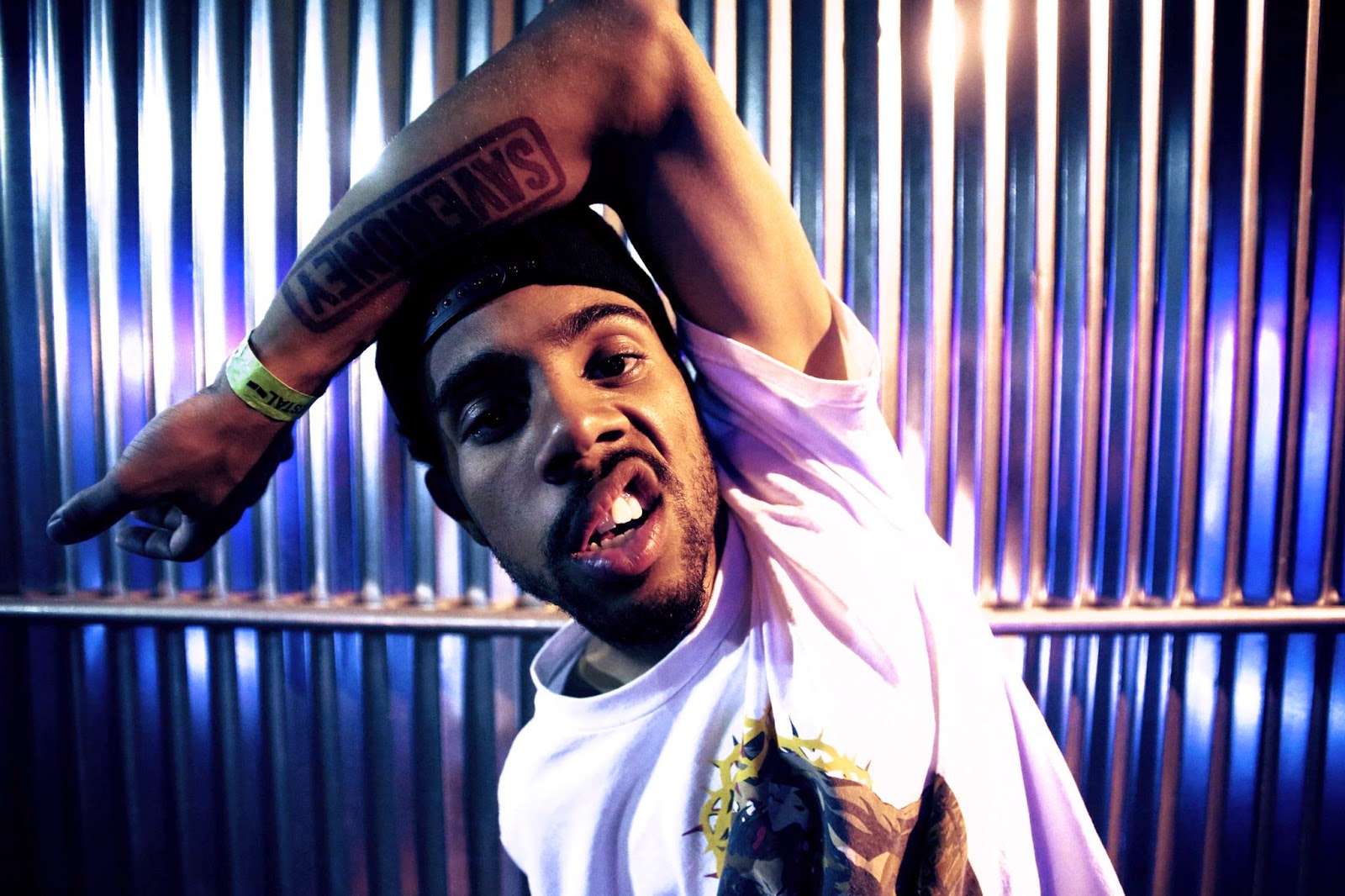 The journey continues. On this New Year's Eve, I present for your consideration part two of my 2014 song list.  It would have been nice to have this wrapped up before the calendar turns over, but let's be real: there's no way that's going to happen.  This is slow going, decisions are still being made, and so it is.

We find ourselves at the end of yet another year.  With each closure comes the obsessive and oppressive need to chronicle and lock a bit of pop culture away in a time capsule.  So, we build lists. Or, at least, that's how things work for me.  2014's song list marks the sixth time I've gone through the process of publicly documenting my taste and daring to call things "best," and though from time to time I've later discovered tracks that could have easily been at the top had I known about them, the most rewarding thing about the act of listing is that each of these really does serve to make some part of my memory all the more concrete.

As per usual, the caveat: this is not a music site. This is a film site, primarily, and a one-person operation.  I like making playlists, I like sharing sounds I've enjoyed, and I'm definitely into collecting my own thoughts.  This list is far more about compiling a very subjectively chosen set of worthwhile artifacts and far less about placing labels on the "best" possible songs of the year. They're the best to me, certainly, even if they're not always the most musically ambitious.

That said, let us begin.  Presented with minimal commentary and in no real order, the 100 best tracks of 2014... 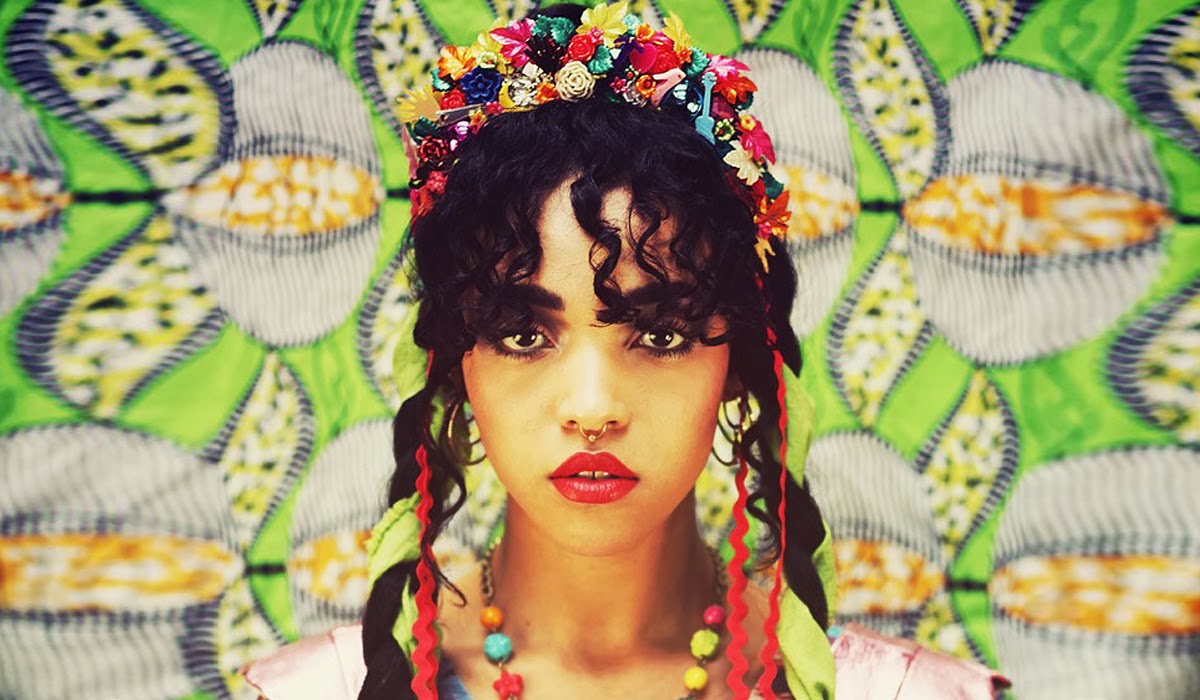 Welcome to 2014, I guess. 2013 came to close pretty damn quietly, it seemed to me. This is the first year the week prior to the holiday hasn't been marked with everyone and anyone asking the "what are you doing for NYE?" question, and many, according to Twitter and Facebook, spent the evening curled into a ball of sickness on various couches.  We're getting old, I guess, but no matter, I've always loathed NYE celebrations.  I do like year end lists, though, and I'm ready to wrap up the song list. Will your favorites make the cut?  Don't be so sure. Read on...

Read more »
Obsessed Over by Wilde.Dash at 9:30 AM No comments: Links to this post

Email ThisBlogThis!Share to TwitterShare to FacebookShare to Pinterest
Labels: 2013, Listology, Music, The Playlist 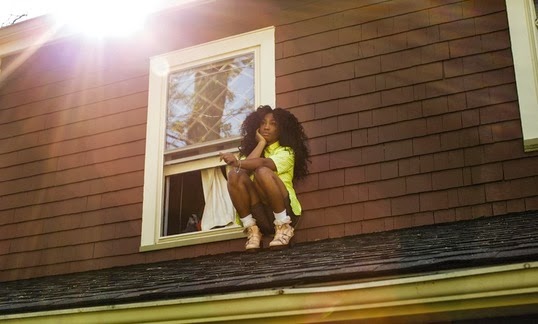 Just one last set of 20 songs to go, and we're right at the edge of the New Year.  I've been a fan of 2013, generally, and the weeks to come should bring a toppling, effusive list of my favorite films of the year (good year for music, great year for movies) over at my primary blog - Love and Squalor. In the meantime, the penultimate list keeps running through all the eclectic business, including some picks I don't think I could have ever seen coming.  Read on...
Read more »
Obsessed Over by Wilde.Dash at 12:14 PM No comments: Links to this post 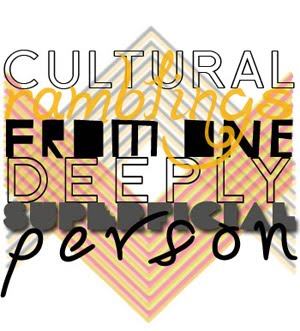 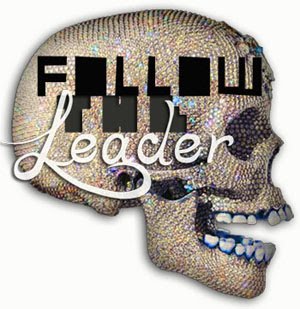 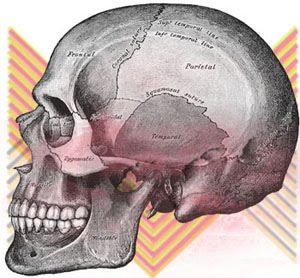 What this kid is listening to now: Underworld / dubnobasswithmyheadman 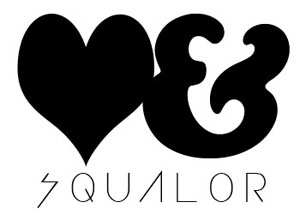 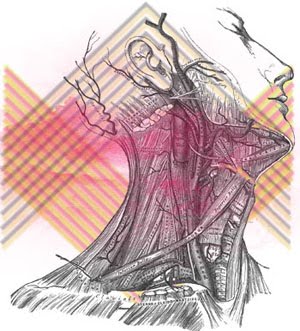 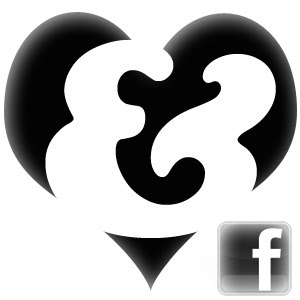 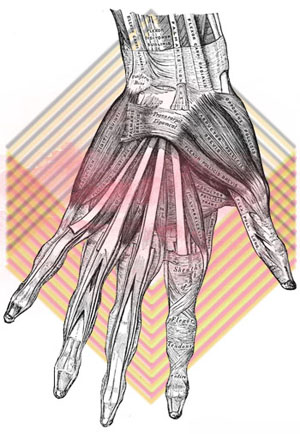